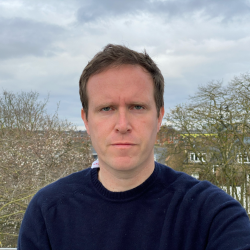 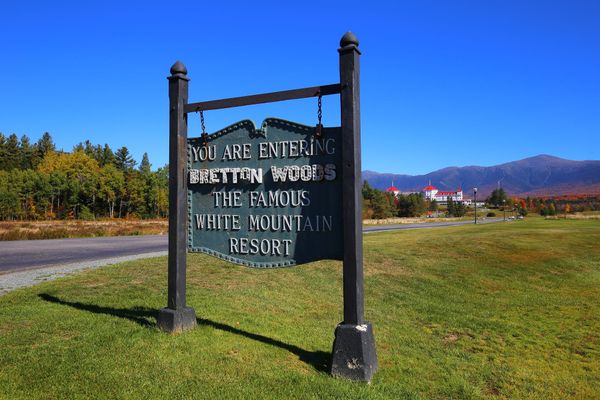 How Russia bossed the room at Bretton Woods

Earlier this week Russia essentially vetoed the joint agreement at the IMF’s spring meetings - one of the most
Apr 24, 2022
8 min read
Feb
13 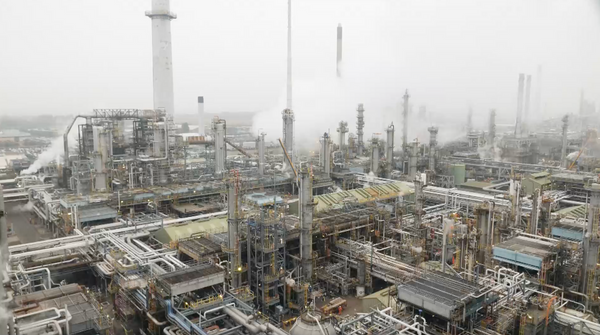 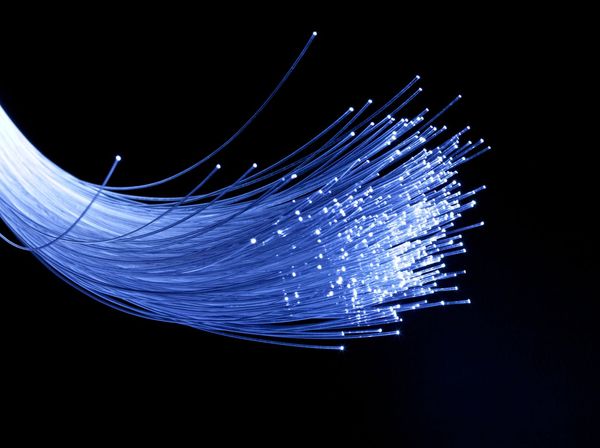 Long before he was famous for sexual misconduct, Louis CK was famous, at least in some circles, for having given
Feb 10, 2022
5 min read
Nov
03 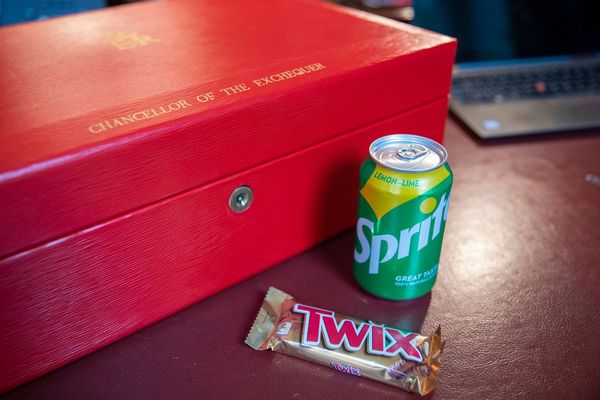 Were it not for a mapping error, or rather a series of them, Christopher Columbus might never have sailed for
Oct 12, 2021
11 min read